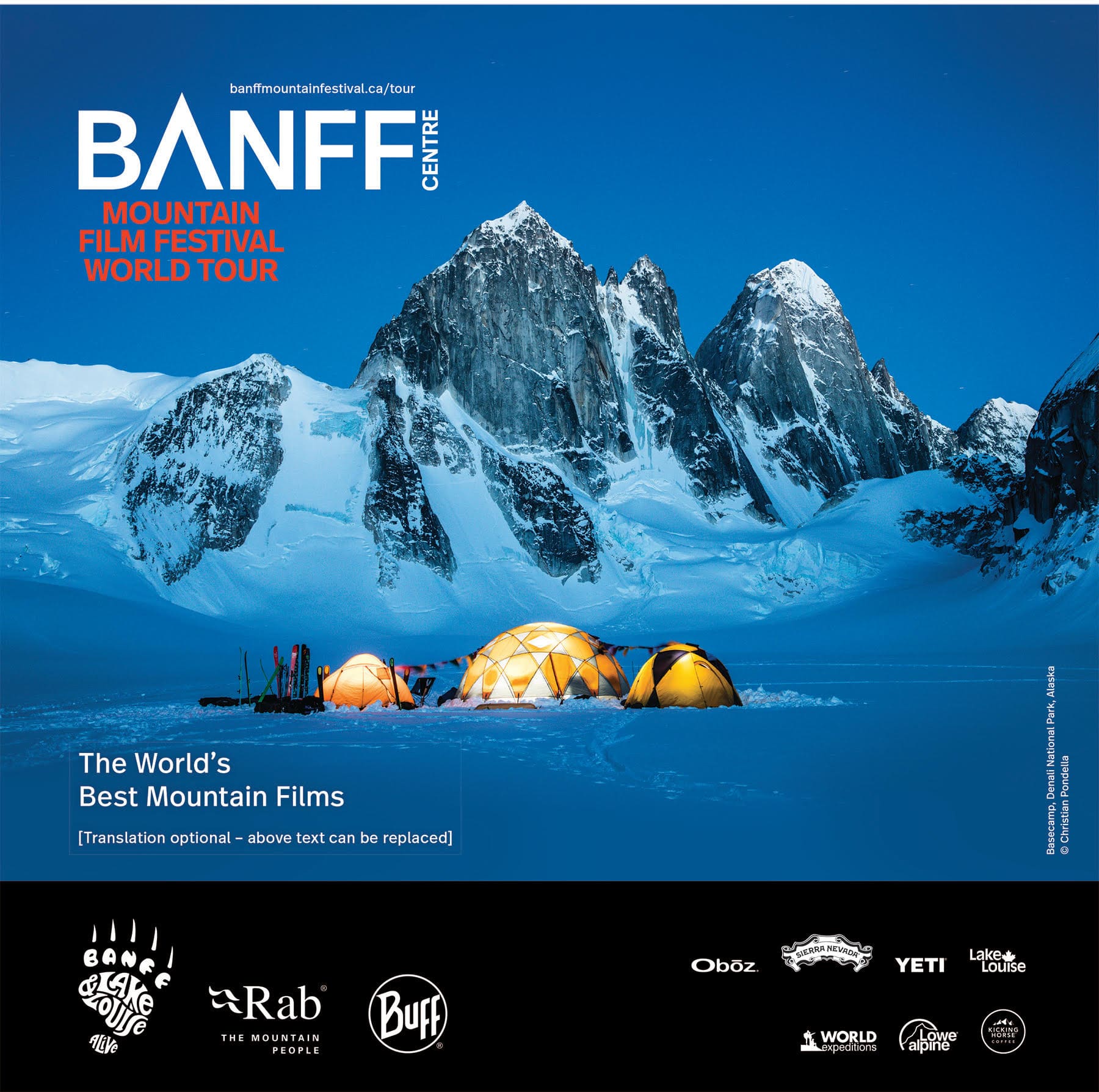 The Banff Centre Mountain Film Festival World Tour is coming back to Brevard College March 18 – 20th 2022. Brevard has hosted the festival for over 20 years, with a virtual format in 2020 and 2021.

Join us as Banff Centre Mountain Film Festival World Tour brings the spirit of outdoor adventure to Brevard College at the Paul Porter Center for Performing Arts on March 18, 19, & 20. Tickets are on sale now! Buy Now

Banff Centre Mountain Film and Book Festival is one of the largest and most prestigious mountain festivals in the world. Following  the yearly Festival held in fall in beautiful Banff, Alberta, the Banff Centre Mountain Film Festival World Tour hits the road. With stops planned in about 550 communities and more than 40 countries across the globe, the Banff World Tour celebrates amazing achievements in outdoor storytelling and filmmaking worldwide.

From the over 400 entries submitted to the Festival each year, award-winners and audience favorites are among the films carefully selected to play in theaters around the world.

Traveling to remote vistas, analyzing topical environmental issues, and bringing audiences up-close and personal with adrenaline-packed action sports, the 2021/2022 World Tour is an exhilarating and provocative exploration of the mountain world.