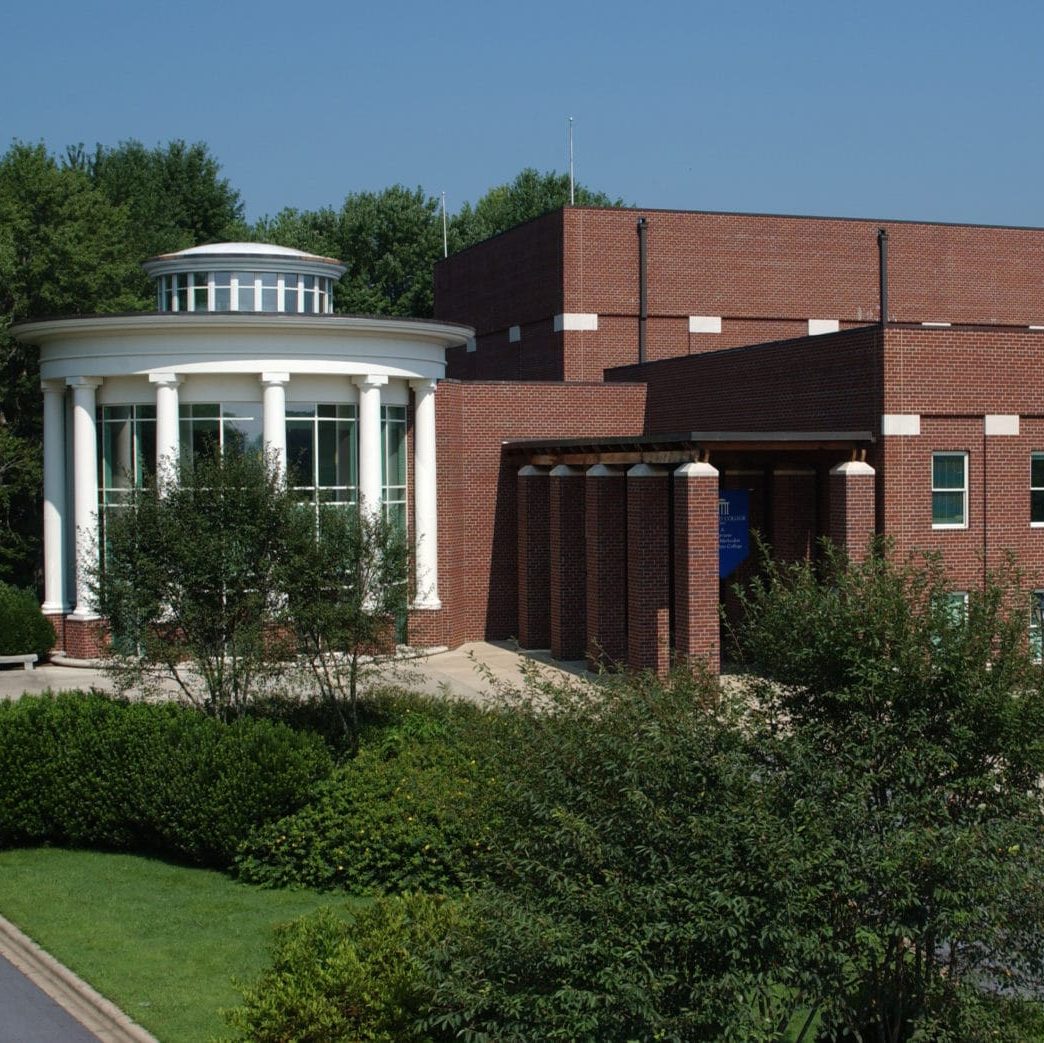 Brevard College recently announced that The Paul and Margaret Porter Foundation in Cleveland County, NC has pledged a $250,000 grant over five years to support the Paul Porter Center for the Performing Arts. To claim the grant, the college must raise the matching $250,000, which will create the half-million dollar endowment. This major new initiative has grown out of a historic partnership with the Porter family that dates back to the 1930’s.

The Paul Porter Center for the Performing Arts was named in 1999 for Paul B. Porter in appreciation of his many years of service as a Trustee and his leadership gift of over $1,000,000 to create the center. The Porter family and Foundation have continued to champion the arts at Brevard College, contributing generous gifts in 2013 and 2017, and recently celebrating induction into the Cognosce ut Prosis Circle, the highest level of lifetime giving at Brevard College.

In addition to serving as the academic home for students in the music and theatre programs, the Porter Center is available to the community for free and ticketed events throughout the year. The Porter Center hosts an impressive line-up of local and national groups and artists, from The Banff Mountain Film Festival to the Steep Canyon Rangers and the US Air Force Band Concert Tour. It is the venue for many performances on the regular program of the Brevard Music Center and especially during the annual Summer Institute and Festival. It also serves the needs of the extended community for annual meetings, galas, graduations and functions.

Within the Porter Center, the architecturally acoustic Scott Concert Hall provides seating for over 700. Its large stage can easily accommodate a full symphony, but is intimate enough for smaller performing ensembles. The Black Box Theatre (the Morrison Playhouse) is a more intimate theatrical space.

The “crown jewel” of the Porter Center is the Kirkpatrick-Coleman Pipe Organ, an extraordinary $1.2 million instrument designed by master organ-builder Daniel Jaeckel. Renowned organists seek out the Porter Center for the opportunity to experience this rare and beautiful organ.

“As one of the most heavily-used facilities on campus, the Porter Center with all of its component parts is very expensive to maintain in pristine condition,” said Dr. Kathryn Gresham, Fine Arts Division Chair at the college. “A maintenance endowment would help provide funds to ensure that it forever remains the primary performing arts and gathering center for the college, city, county and extended community.”

Brevard College is already making preparations to celebrate the 25thanniversary of the Porter Center in 2024-2025. This beloved home to arts, culture and entertainment will host an anniversary series of celebrations, including a special commemorative Fine Arts Gala in the spring 2025. The college is developing plans now to raise the $250,000 necessary to create the endowment in time for the anniversary events.

“The Porter Center is beloved by audience and artists alike, by students and faculty, by campus and community,” said David Joyce, President of Brevard College. “The challenge grant from the Porter Foundation sends a powerful message about the importance of supporting the Porter Center and the arts in Brevard on an ongoing basis. We appreciate that the Porter family continues to play such an important role in ensuring that this cherished center for the arts and education will remain a cornerstone of culture in Brevard and the region.”

The college has launched a five-year campaign to match the challenge grant of $250,000. To learn more or to make a gift, visit brevard.edu/the-porter-center or contact Jeff Joyce, Development Director, jeff.joyce@brevard.edu /828.884.8202.