40 Countries and One Small Town

40 Countries and One Small Town

The Banff Mountain Film Festival is the world’s premier showcasing of mountain culture films from around the globe. Each year’s world tour is presented in over forty countries, drawing in huge crowds in big cities from Sydney to Berlin to San Francisco. For over twenty years, Brevard College has been a notable stop on the world tour as one of the smaller host cities, cementing the town’s status as a core mountain culture hub. 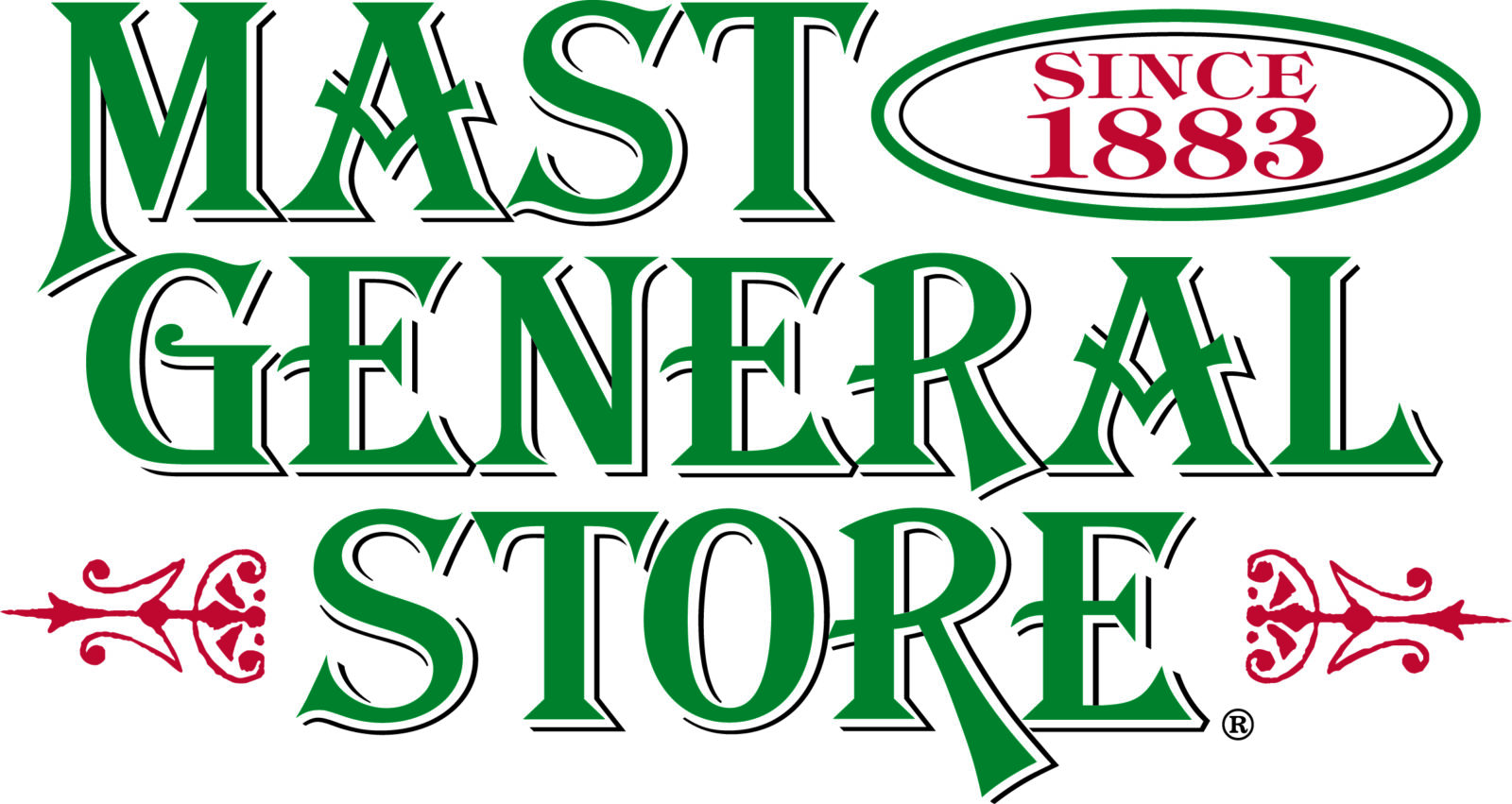 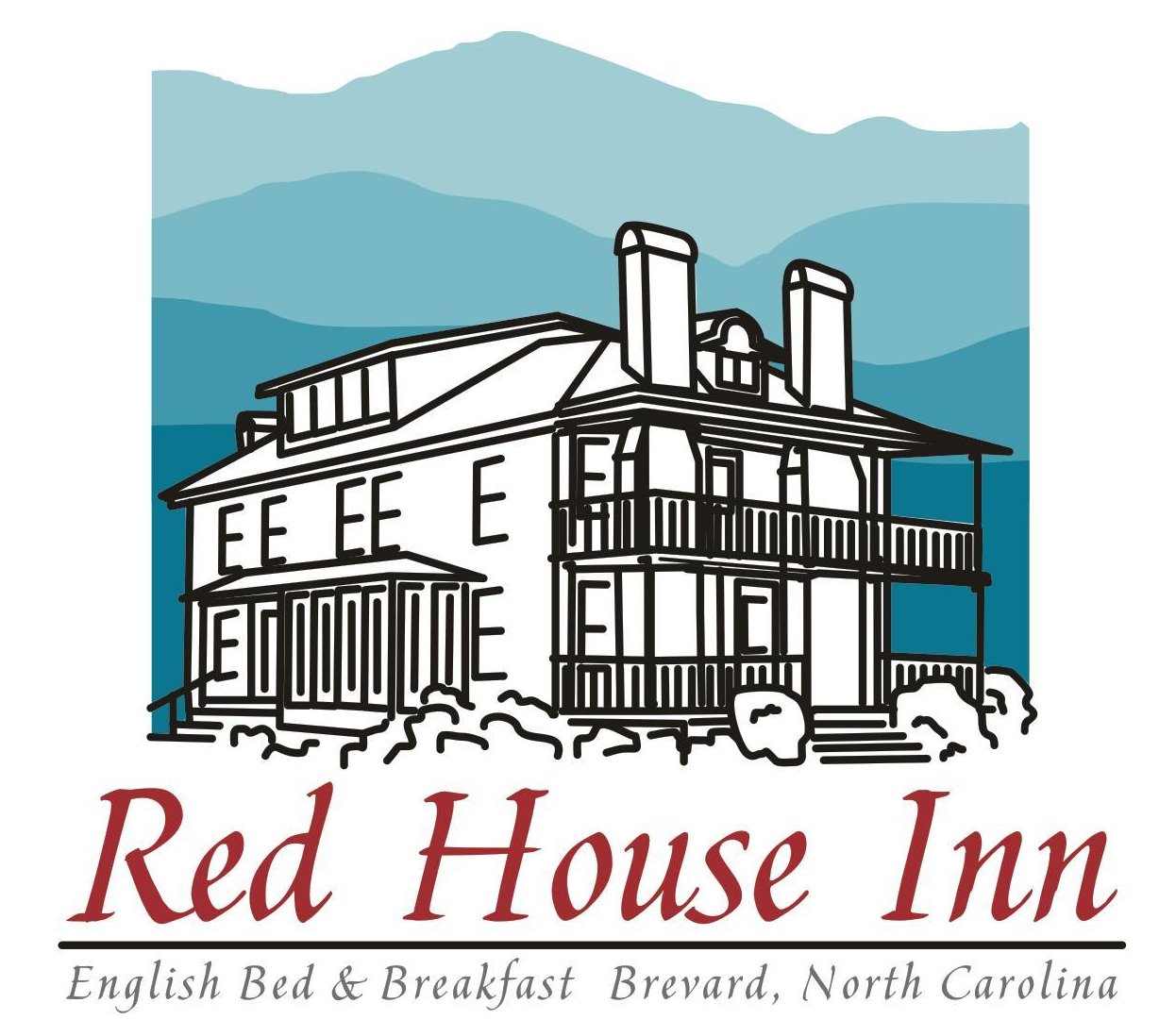 Other Sponsers Include the Following: