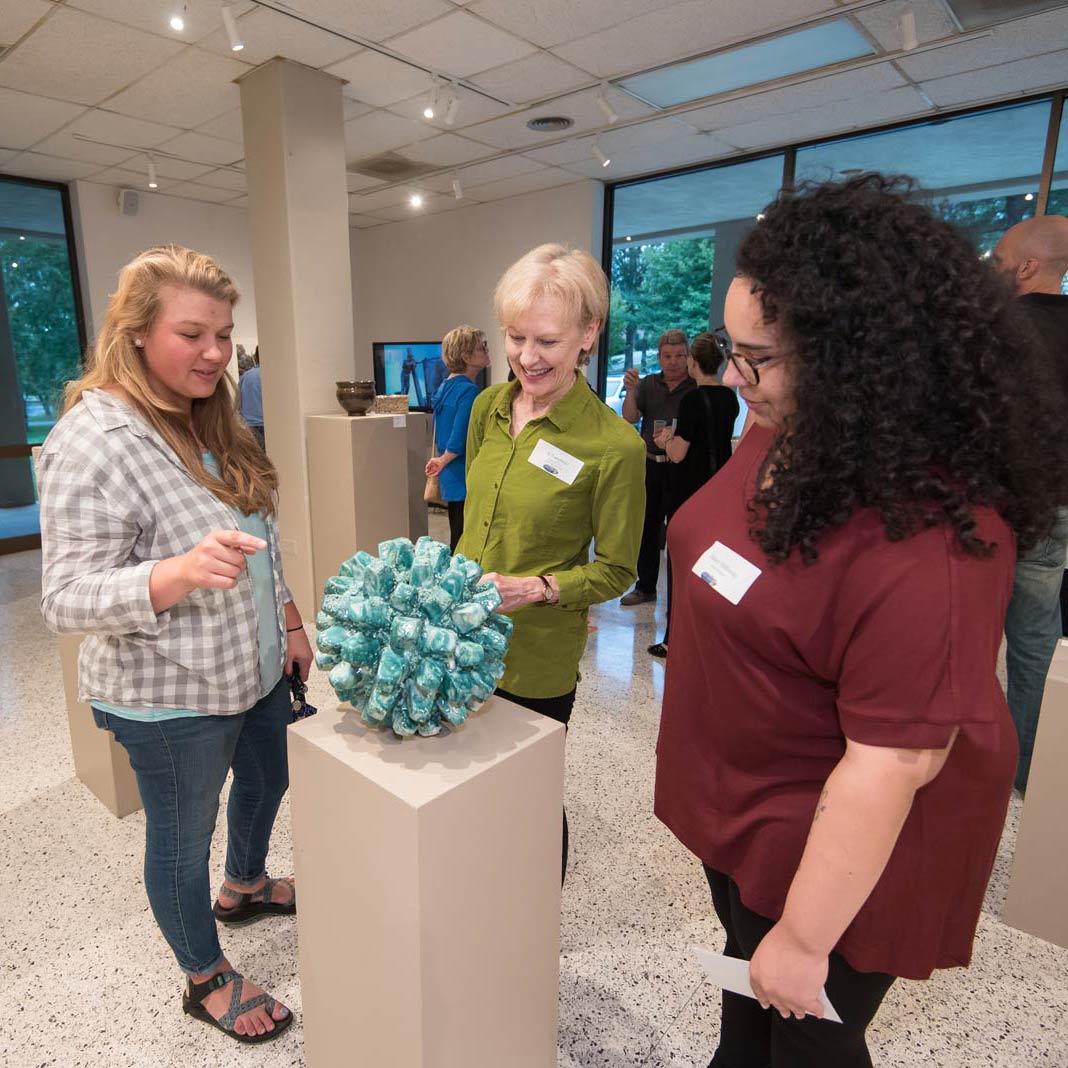 Brevard College launches its spring Fine Arts calendar with “…We Was Waiting for Them,” films by artist and filmmaker Kevin Jerome Everson. “We Was Up There, We Was Waiting on Them” is a quote from musician George Clinton as he recalls the moon landing. For this exhibition, Everson will present Condor, one of his many films about the formal qualities of film examining the moon. Condor (2020, 7:40, 16mm film transferred to HD) is about the one-hundred percent total totality in Chile. Everson’s films and artwork have been widely shown at national and international venues including Sundance Film Festival, Berlin Film Festival, and the International Film Festival Rotterdam, among others. His work has been recognized through awards and fellowships such as the Guggenheim Fellowship, an Alpert Award, a Heinz Award, a Creative Capital Fellowship, an NEA Fellowship, Ohio Arts Council Fellowships, an American Academy in Rome Prize and an American Academy in Berlin Prize. He is a Professor of Art at the University of Virginia, Charlottesville and holds an MFA from Ohio University and a BFA from the University of Akron. He has made nine feature-length films and over one-hundred and sixty short films. Everson is represented by Picture Palace Pictures, New York & Andrew Kreps Gallery, New York. Brevard College Art Department will host an opening reception for Everson on Friday, January 24th at 5:30 p.m. in the Spiers Gallery in the Sims Art Center. The event is free and open to the public. Gallery hours for the show are 8 a.m. until 5 p.m. weekdays through February 20th, 2020. Spiers Gallery is a contemporary 1,500 square foot gallery located within the Sims Art Center on the Brevard College campus. Exhibitions in Spiers Gallery are ongoing throughout the academic year and include shows by nationally recognized visiting artists, Brevard College students, and faculty members. For more information about this exhibition, contact Diane Pomphrey at 828-884-8188. Brevard College is consistently recognized as one of the best liberal arts colleges. The College’s focus on experiential learning, small class sizes, and location in the mountains of Western North Carolina near Asheville make Brevard a top choice college for students around the world.