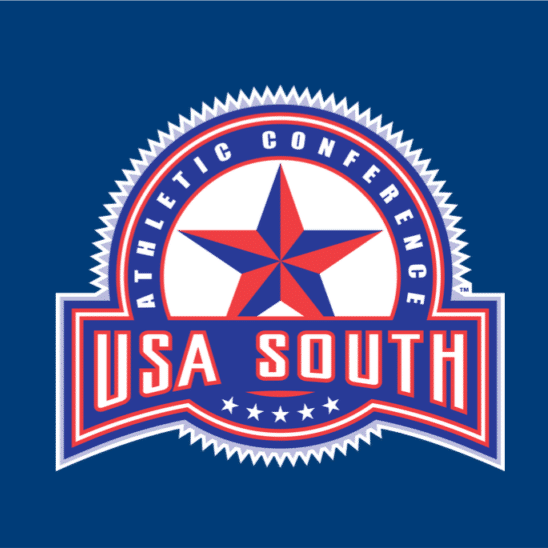 The Tornados, who will be entering into their final season of NCAA DIII reclassification, will be eligible to compete for a regular-season championship this upcoming season along with individual regular season and postseason honors.

The Men’s Soccer team will enter the 2019 campaign with numerous reasons for optimism about the possibility of competing for a conference crown. First-year Head Coach Helio D’Anna brings 20-plus years of winning pedigree at the NCAA level to the Brevard College Men’s Soccer program. D’Anna’s 16-year run as the Head Men’s Soccer Coach at Lincoln Memorial University led to numerous winning seasons, NCAA DII tournament berths, and a National Semifinal and Championship appearance.

Rounding out the Tornado coaching staff is Juan Mascaro Jr., who was elevated to the position of Associate Head Coach in the summer, as well as first-year Volunteer Assistant Coach Bryan Lewis.

Brevard College Men’s Soccer worked hard all summer long to bring in one of the most impressive and largest recruiting classes in program NCAA-era history. The Tornados boast a total of 15 newcomers on their varsity squad, in addition to 16 newcomers who play on the Tornado reserve squad.

Brevard College returns both of its leading goal scorers from last season, as Matheus Masukawa and Alex Tenjhay both scored four goals in the 2018 campaign.

Following back-to-back winning seasons and a record-breaking 2018 campaign that saw the BC Women’s Soccer program reach new heights, the Tornados will look to lean on a mix of veteran returners and newcomers in the 2019 season.

Sophomore midfielder Abbie Petrosky will look to lead the midfield during the 2019 season. Petrosky finished 2018 with a goal to go with three assists, which was tied for third on the team.

The Tornados will be led by fourth-year Women’s Soccer Head Coach Juan Mascaro. He will be assisted this season by first-year Assistant Coach Chelsea Shaughnessy, who brings nearly 10 years of head and assistant coaching experience to Brevard. In addition, Mascaro recently added the program’s all-time NCAA-era leading goal scorer Ashley Hughes as an Assistant Coach for the 2019 season.