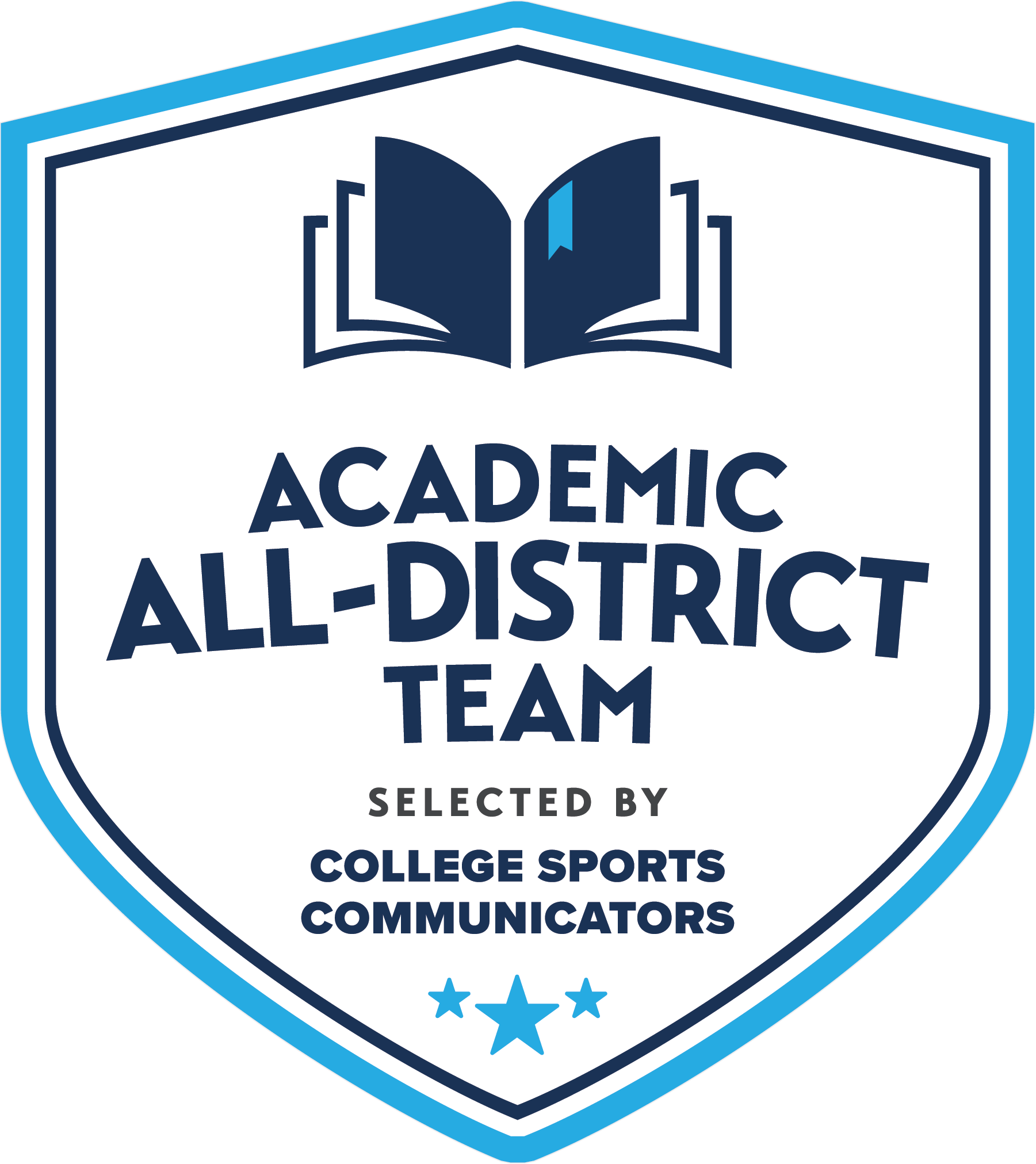 Barbon is a sophomore defender from Treviso, Italy majoring in Biology.  Barbon started all 20 games he played in 2022, helping anchor a Brevard College defense that recorded eight shutouts on the year.  Barbon was named First-Team Conference and First-Team All-Tournament by the USA South Conference this season.

Bonometti, is a senior forward from Paderno Franciacorta, Italy who played a key role for the Tornados in their history-making 2022 season.  In two seasons played for BC on the field, he scored seven career goals and registered two assists.  A Business and Organizational Leadership major, he won the Outstanding Achievement Award for BORG in the Spring of 2022.

A native of Americana, Brazil majoring in Business and Organizational Leadership, da Silva was a team captain for the conference champion Tornados this season.  The Most Valuable Player of the USA South Conference Championship Tournament, the midfielder was also named Second-Team All-Conference with five goals and two assists this season.

O’Callaghan, a senior defender from Wicklow, Ireland will be graduating with a degree in Exercise Science from BC.  A First-Team All-Conference and USA South All-Sportsmanship team selection, he capped off a prolific three-year Tornado career by setting the program’s NCAA-era single-season to assist record with eight assists while bringing his career assist total to a school-record 15.

The 2022 BC men’s soccer team concluded the most historic season in the program’s NCAA-era history, with its first USA South Conference championship and a debut appearance in the NCAA Division III National Championship Tournament.  With the championship, Coach Helio D’Anna’s squad captured the program’s first conference title and its second trophy in three seasons (Spring 2021 USA South West Division Championship).