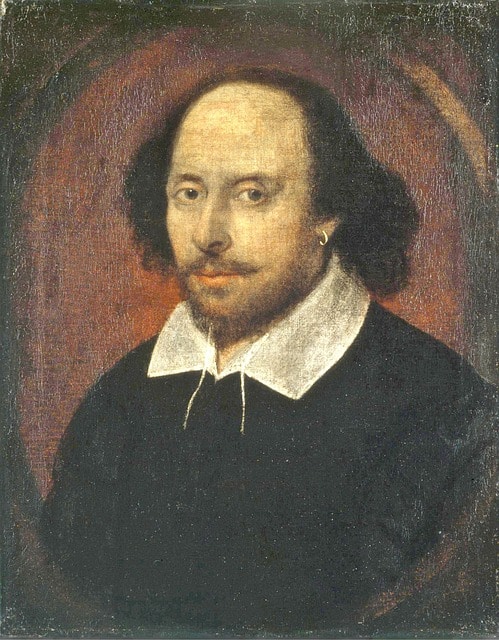 Audiences who attend Brevard College’s upcoming production of “The Tempest” will literally be placed in the center of the action – on a turntable to be exact.

The production, presented in The Porter Center for Performing Arts’ Morrison Playhouse, runs April 7- 9 and 13-15 at 7:00 p.m. and April 10 at 2:30 p.m. Due to the play’s unique seating configuration, seating will be extremely limited each night (40-50 seats). Running time is 90 minutes with no intermission. Tickets are $5 and available at etix.com, Southern Comfort Records, and one hour before each show at the box office. The choice to put the audience in the center of the playing space, says director Brandon Smith, allows the audience to be physically turned to various locations on Prospero’s Island, and will be a dynamic way to transport the audience through the arc of the play.

“Our production of ‘The Tempest’ is rooted in the dramatic premise that reconciliation leads to transformation,” Smith says.

While Prospero serves as the protagonist of the play, all of the characters in “The Tempest” find themselves seeing the world with fresh eyes after the cleansing power of the storm. Historically, the “The Tempest” is one of Shakespeare’s most beloved plays for its comic tone, use of magic, and fantastical story line.

The deposed Duke of Milan, Prospero, has been secluded on a magical island. The story begins with a huge shipwreck that brings sailors, royalty, and fools to the rocky shore. Prospero has almost complete control over her small kingdom, but she must weigh losing the safety of her microcosm to allow her daughter to have a future in the wider world.