Brevard College Wind Ensemble performs a Concert for Our Veterans 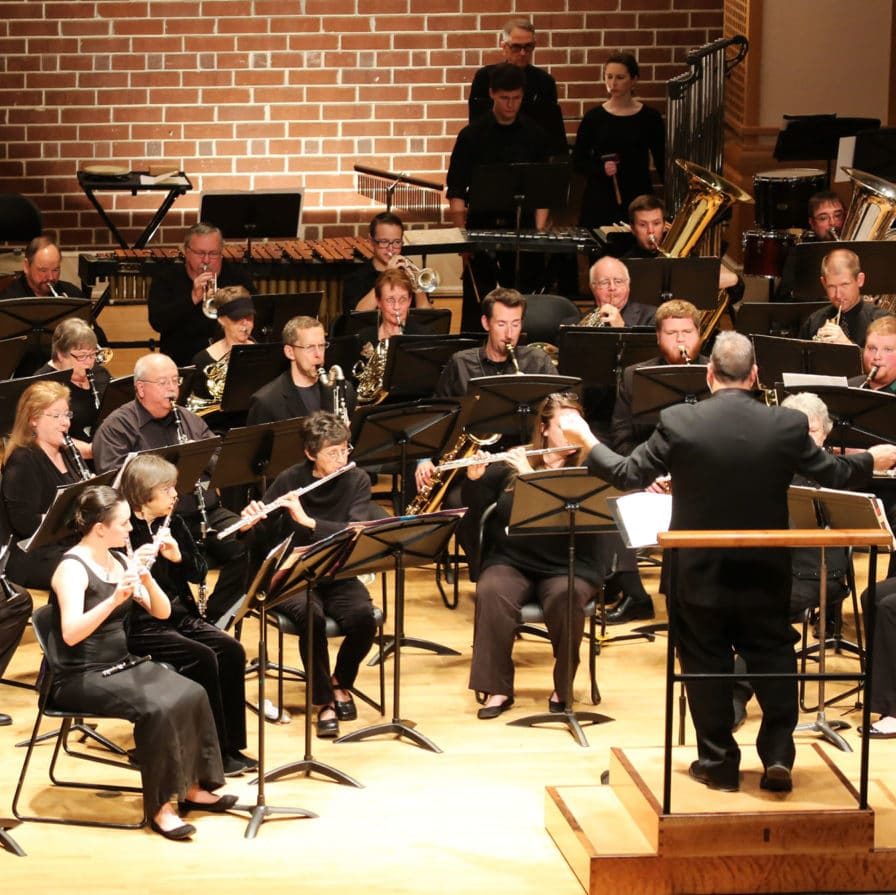 The Brevard College Wind Ensemble will present a concert on Friday, November 9, at 7:30 p.m. at Brevard College’s Porter Center. The concert includes special selections to honor America’s military veterans. Brevard College Director of Bands, Dr. Eric Peterson will conduct this program. The program will feature senior music major Stephen Healy, Tuba soloist. The concert is free-of-charge and open to the public; Scott Concert Hall doors will be open at 7 PM. 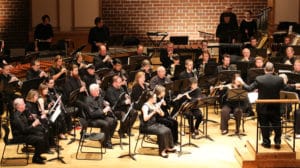 Three special pieces will be performed to specifically honor the service of America’s military veterans, past and present. O’er the Land of the Free by Johnnie Vinson features melodic fragments from The Star Spangled Banner and America the Beautiful. Written in 2014, the piece commemorates the 200th Anniversary of the writing of The Star Spangled Banner and the 100th Anniversary of the beginning of WWI in 1914. Robert W. Smith’s The Greatest Generation was written for the 75th Anniversary of the attack on Pearl Harbor. It was premiered on the morning of December 7th, 2016. With special permission from the United States Military Academy Band at West Point, the ensemble will present Douglas A. Richard’s Armed Forces Medley, a musical setting of the official service songs of all five of the nation’s armed services.