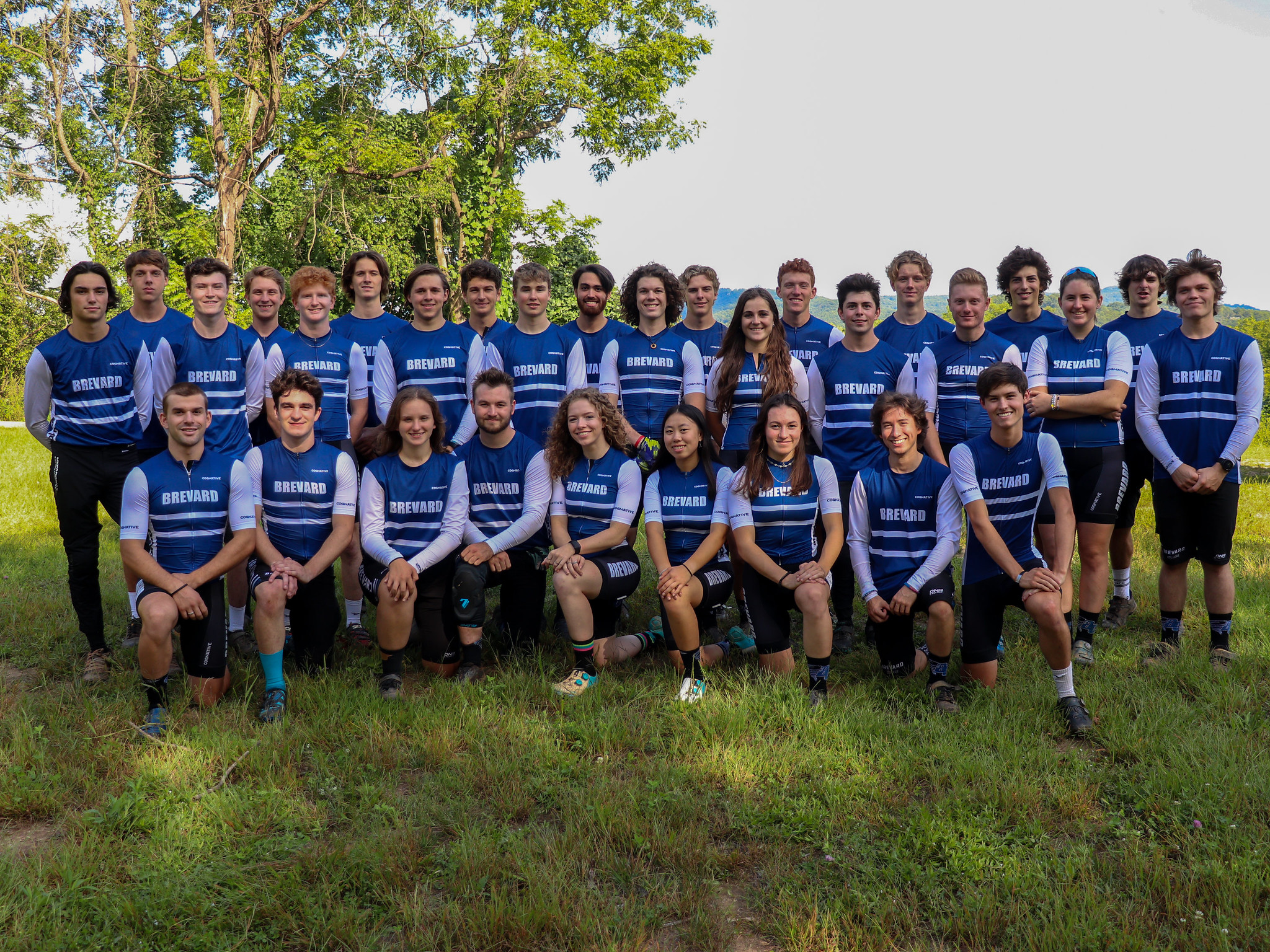 “We are very excited to return to Hartford for this year’s cyclocross nationals,” said Brad Perley, Brevard College Head Cycling Coach. “The weather looks like it will be much more forgiving than it was in 2017 and we are excited to see the new course. Due to some recent illnesses and injuries we’ve had to pull back from our traditional focus on the team omnium contest. Instead, we will be focused on some individual results from our riders and I know it will be a great experience for the students.”

The Collegiate Women’s Varsity race is set to begin at 7:50 a.m. ET on Thursday.  The 50-minute will be the first of nine different races held on the course on Thursday.  The Collegiate Men’s Varsity race, also 50 minutes in duration, is scheduled for 2:55 p.m. ET and will mark Thursday’s last race of the day.  The always electric 40-minute team relay will take place on Friday at 12:10 p.m. ET to round out the competition for collegiate racers.

The national championships mark the capstone for Brevard College’s 2022 cyclocross season.  BC raced at five total events in the month of November, culminating with the UCI North Carolina Grand Prix.

To start the cyclocross season, Punchard won the Men’s A race at Lee-McRae College in Banner Elk, North Carolina in his first competition following his crowning as the 2022 USA Cycling Collegiate Mountain Bike Individual Omnium national champion.  The following weekend, Clark and Ford finished first and third respectively in the Men’s Pro category at the North Carolina Cyclocross (NCCX) event in Davidson, North Carolina.  Leliveld followed with a race win at the NCCX Men’s Pro race in Midland, North Carolina. In the Women’s Pro Race at NCCX Midland, Lawson captured a second-place podium finish to go along with a second-place result by BC’s Carmen Chirino Hulsund in the Women’s Cat 3-4 race.