Join us for the Fall Wind Ensemble Nov. 9! 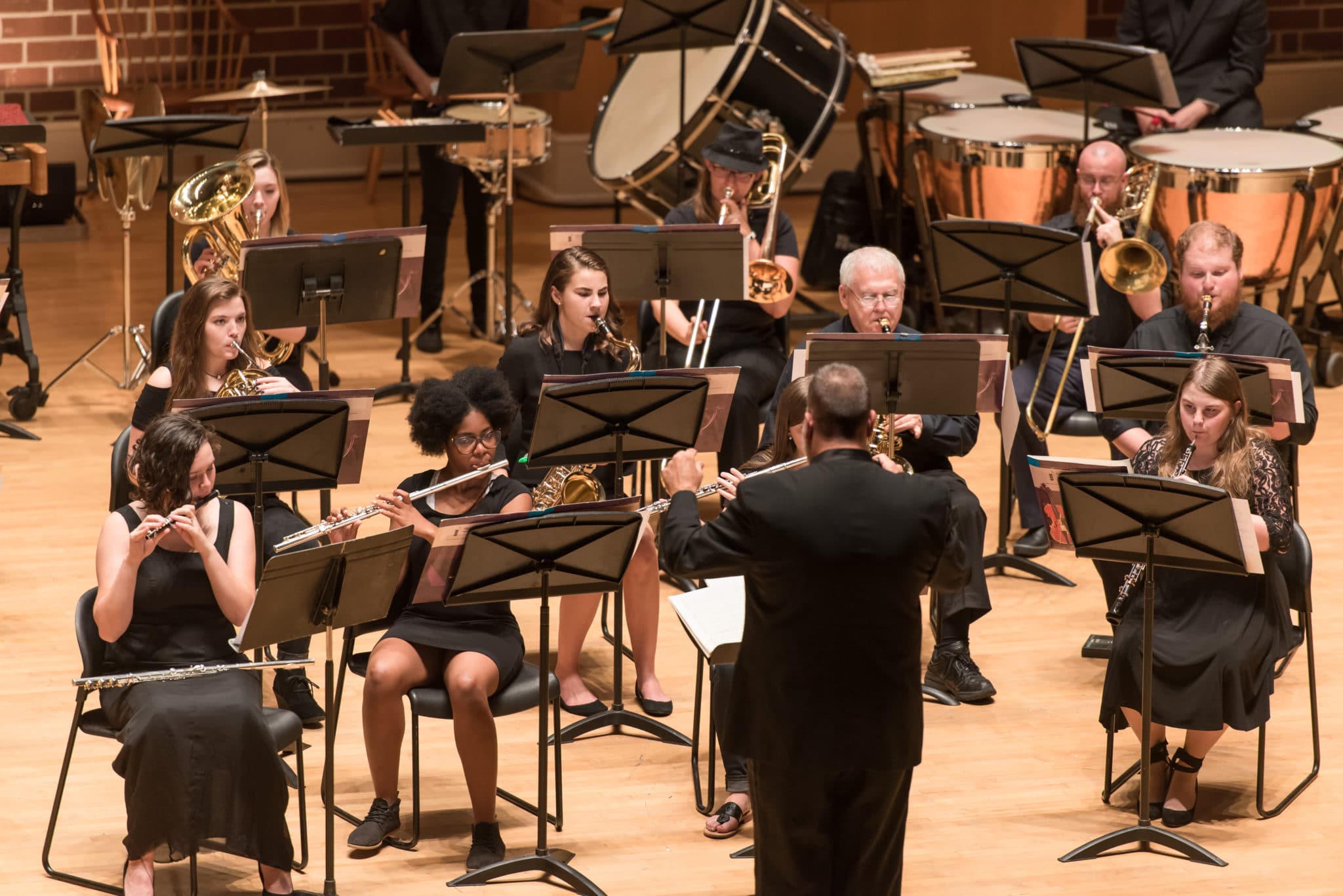 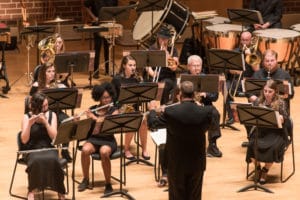 The Brevard College Wind Ensemble and the Brevard Community Band will present a concert Thursday, November 9 at 7:30 p.m. in the Scott Concert Hall at Brevard College’s Porter Center.  The concert, which features special selections to honor America’s military veterans, will be conducted by Dr. Eric Peterson and Mr. Jamie Hafner. The program includes special appearances by the Brevard College Concert Choir, members of the Transylvania Choral Society, and guest organ soloist Dr. Vance Reese. The concert is FREE and open to the public; Scott Concert Hall doors will be open at 7 p.m.

Featured on the program are three pieces that specifically honor the service of America’s military veterans, past and present. Hymn to the Fallen, which will feature the Brevard College Concert Choir and members of the Transylvania Choral Society, is an excerpt from the music that composer John Williams wrote for the 1998 film “Saving Private Ryan.” With special permission from the United States Military Academy Band at West Point, the ensemble will present Douglas A. Richard’s Armed Forces Medley, a musical setting of the official service songs of all five of the nation’s armed services. Composer Brian Balmages’ tribute to our current service members is symbolized in his Journal for a Soldier.