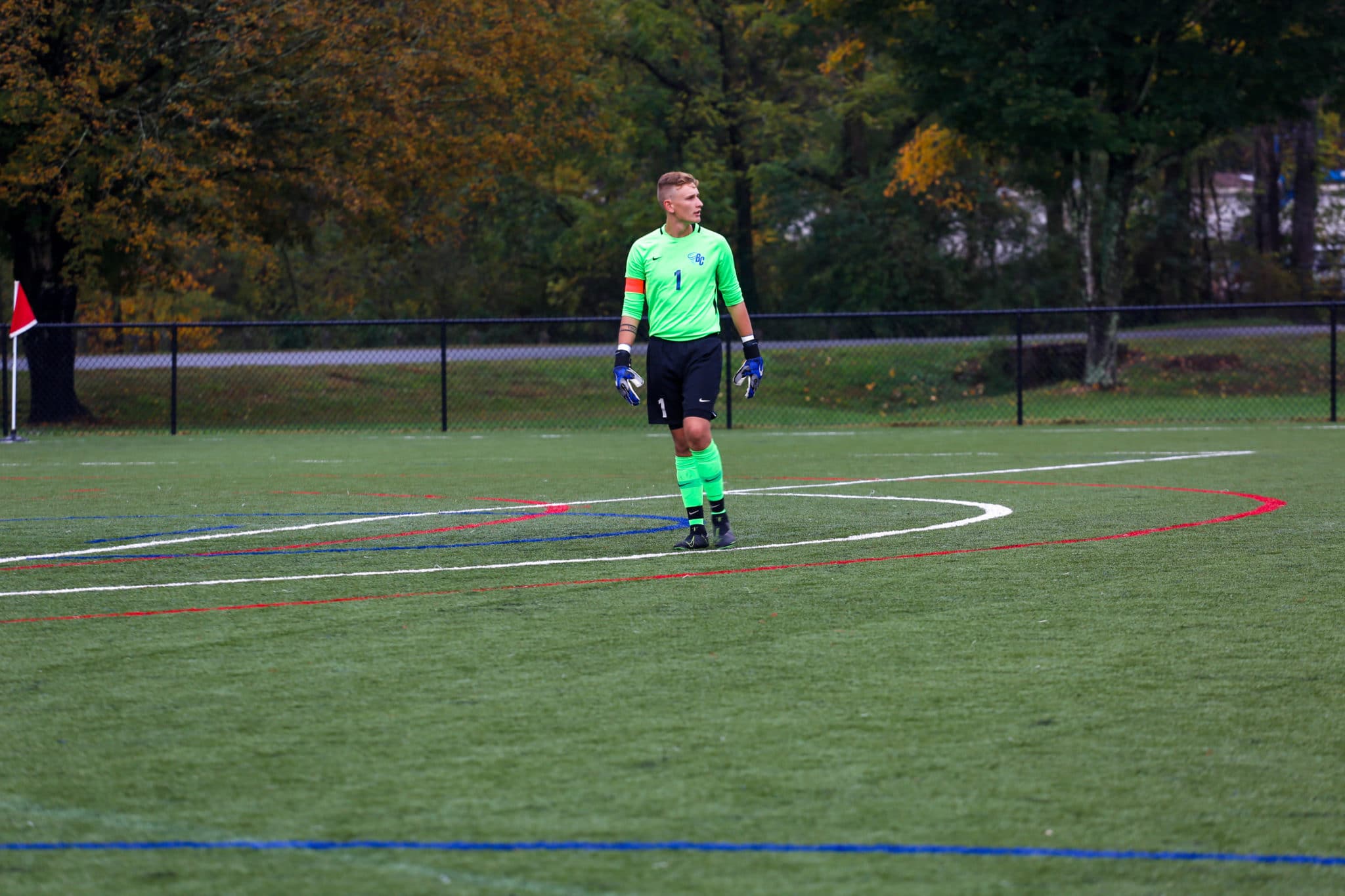 Brevard College men’s soccer alumnus Patrick Hall ‘20 will travel to Tampa this week to work at the Super Bowl Experience presented by Lowe’s, set a week prior to kickoff of Super Bowl LV between the Kansas City Chiefs and the Tampa Bay Buccaneers.

“I am very thankful and excited for this opportunity to obtain valuable experience from one of the world’s largest sporting events,” commented Hall who currently holds the position of Assistant Director of Athletic Operations at BC. “This is a valuable opportunity to connect and network with many different people within the sport industry.”

Hall heads down to Tampa for this internship as part of his studies with the University of Florida’s Masters of Sport Management program, aligned specifically with the Ambassador Program.

The Super Bowl Experience presented by Lowe’s will take place January 28-31 in various parks located along the Tampa River Walk, including Julian B. Lane Park. Each park will offer a different experience to the fans. Hall will serve in a variety of different areas to help throughout these parks, from clerical roles to helping with equipment, to staffing interactive games.

Hall served as the goalkeeper for the Brevard men’s soccer team throughout his four-year career at BC. Playing in 44 matches and starting in 40, Hall totaled 235 career saves and logged 16 wins as starting goalkeeper for BC while racking up seven shutouts for his career.

The BC alumnus holds single-season men’s soccer records for wins (seven) and shutouts (three), both set in 2019, while his 132 saves in 2018 are second-most in Brevard’s NCAA-era.

Hall has played in the second-most games and has logged the second-most minutes out of any goalkeeper in BC’s NCAA-era and holds the program record for career save percentage (.741).